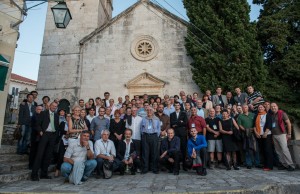 DEMSEE is an acronym for an international conference titled Deregulated Electricity Market issues in South-Eastern Europe. International CIGRE organization is a full supporter of the annual event, usually also with an opening speech made by CIGRE general secretary. Conference convener and a driving force behind DEMSEE is prof. dr. Thales M. Papazoglou.

Conference topics are widely spread from specific technical problems such as power-system operation up to analysis of liberalized electricity market environment. Despite the focus being put to south-eastern Europe region, experts and scientists from all over the world participate actively in the conference each year, either from industry or research institutes and universities. 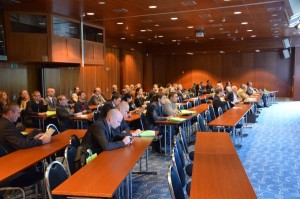 LPEE members are a part of the DEMSEE conference steering committee. In 2011, organizational tasks for the event taking place in Bled, Slovenia were carried out by LPEE as well.